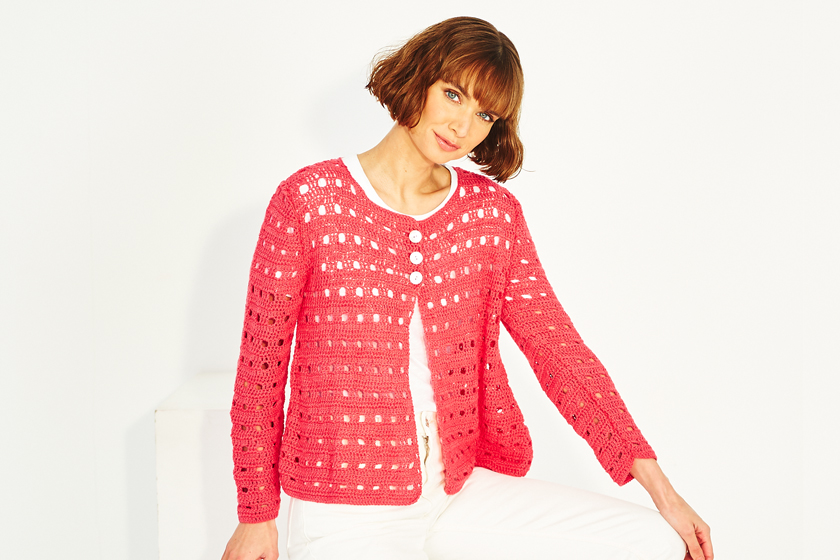 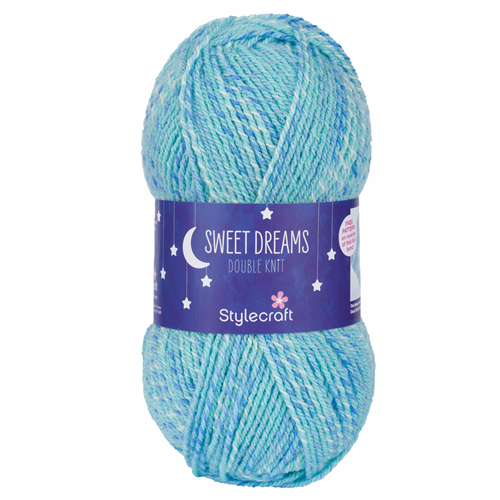 Christmas disasters One Christmas I was planning to knit a chunky cardigan for my father but underestimated how long it would take.  I had to wrap one sleeve, two fronts and a back with the final sleeve still on the needles. Oh, the shame! So last week we decided to ask our Facebook friends if they had had any similar Christmas crafting disasters and they didn’t disappoint – names have been redacted to protect the innocent! 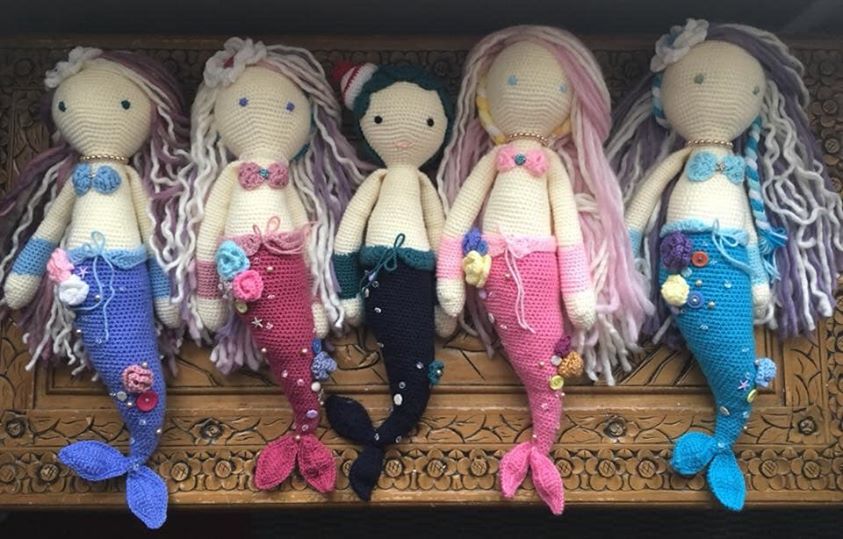 A few years back, I wanted to make a friend’s daughter a crochet mermaid for Christmas, chose her favourite colour, bought a pattern, started... Then my friend asked if I could make one for her other daughter, so there would be no jealousy Christmas morning. No problem.  The more the merrier! Then my youngest daughter sees the project, and asks if she could have one. Ok, fine, I can do this... then my eldest daughter goes, ‘ah please can I have one too!’ And I think, ‘hhhhoookaaay! This is going to be a marathon!’ ...Then my four year old son, asks if he could have a mermaid too. Five mermaids. In the same amount of time I thought I needed for one. That year was hectic, but I managed it in time!!  When I was starting out on my knitting journey, I spent weeks knitting a child's jumper and was so happy to wrap it up. Turns out I did the classic too thin in the body and too long in the arms, it looked ridiculous on!  Baggy bottoms of the arms flapping about and body trying to burst out! I knitted a lovely jumper for my brother one year choosing a colour to go with his ginger hair. Finished it Christmas day. He went to try it on but couldn't even get it over his head. I know I knit tight but I had taken this into account. I tried it on and it fit a treat. Followed the wrong size didn't I! I was making some Christmas Elves (in red) for my sister's dinner table and ran out...on   Christmas Eve!! I rescued it by giving them green hats instead of red. 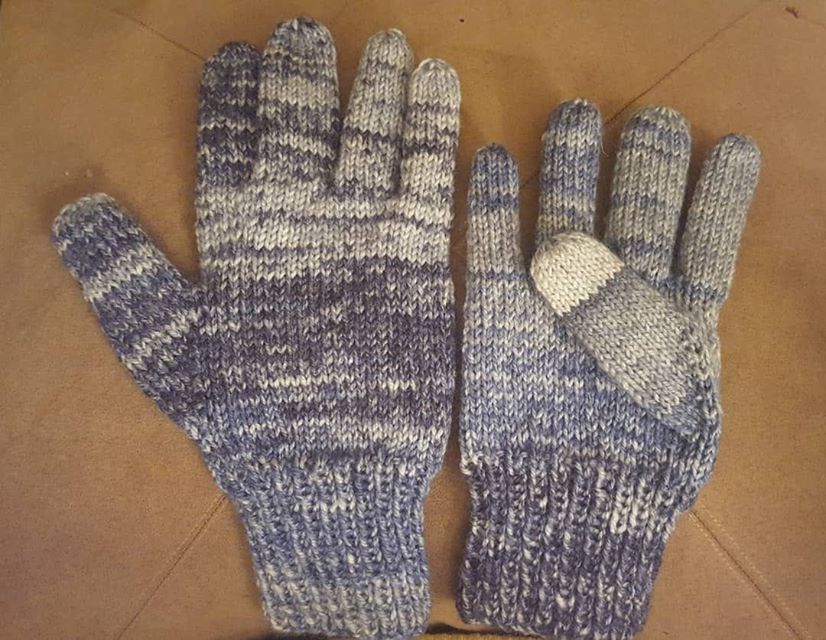 I've been making hubby gloves this week, and missed out a section of the pattern making the second one too small!! Have to start it again  Was going to say have been lucky enough not to have any disasters till I picked up the cardigan I finished yesterday and tried to sew it up. It was the same length to the armhole as the other but was too small on the shaping and width. Forgot to change to larger needles after the rib and knitted it all on the small pins. Guess what I'm doing today? The closest I have is my needles breaking and putting me on hold. Been waiting for my new ones for 2 weeks - hope they come soon! I still have a sweater and a half to do!! I made some reindeer on a garland for my friend who had seen something similar on       Pinterest. I made up my own pattern and they were looking really good until I did the pupils for their eyes. I did little French knots but unfortunately, they all looked cross eyed and   angry. I still thought they looked cute but my friend has never put them up. Thanks for sharing your stories and have a very Merry Christmas. 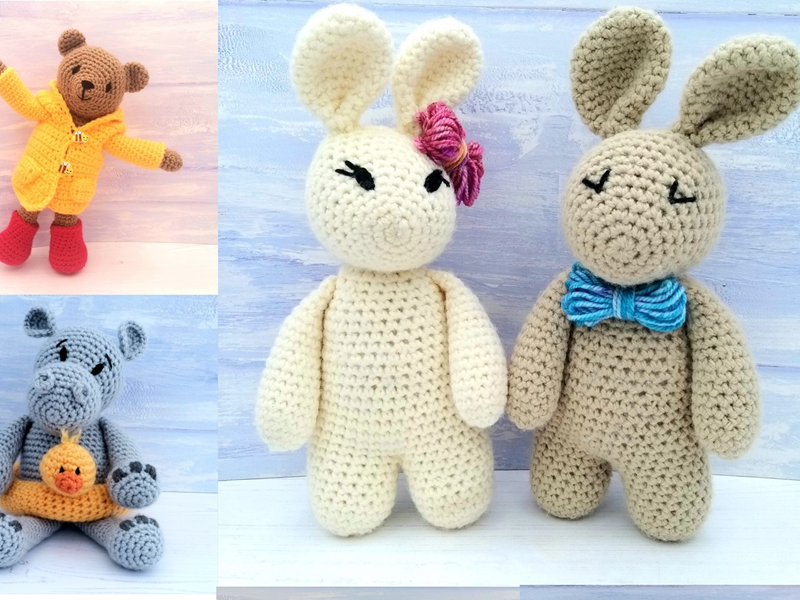 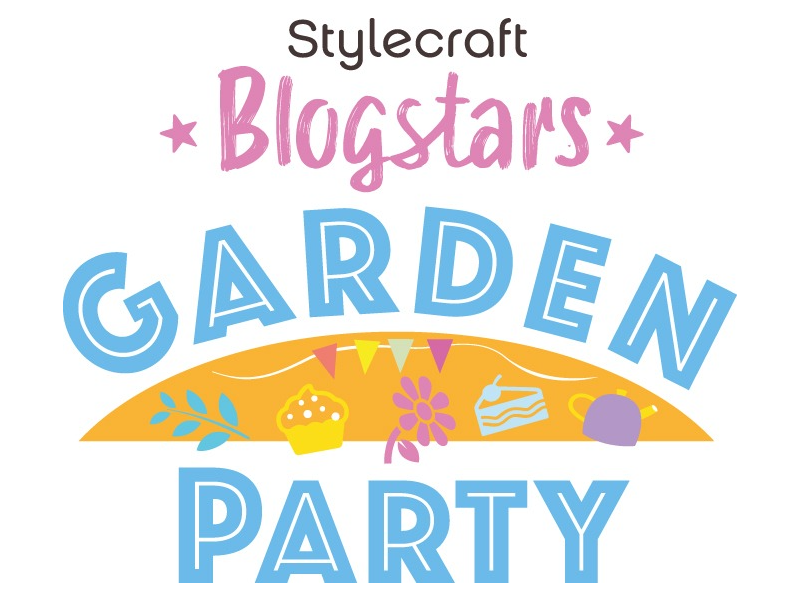 Last week we showcased the first five designs for the Stylecraft Blogstars Garden Party. This week we are delighted to reveal the final four patterns to complete the festivities. Time for another knitted design... 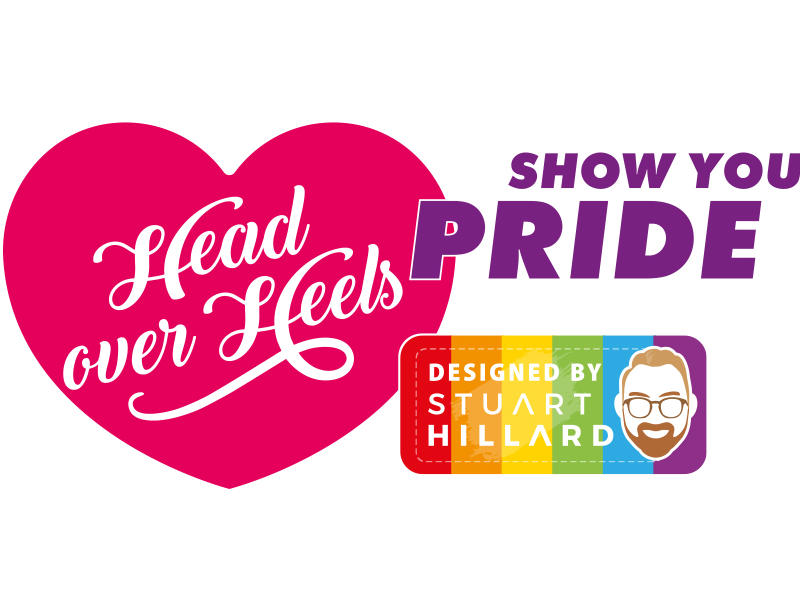 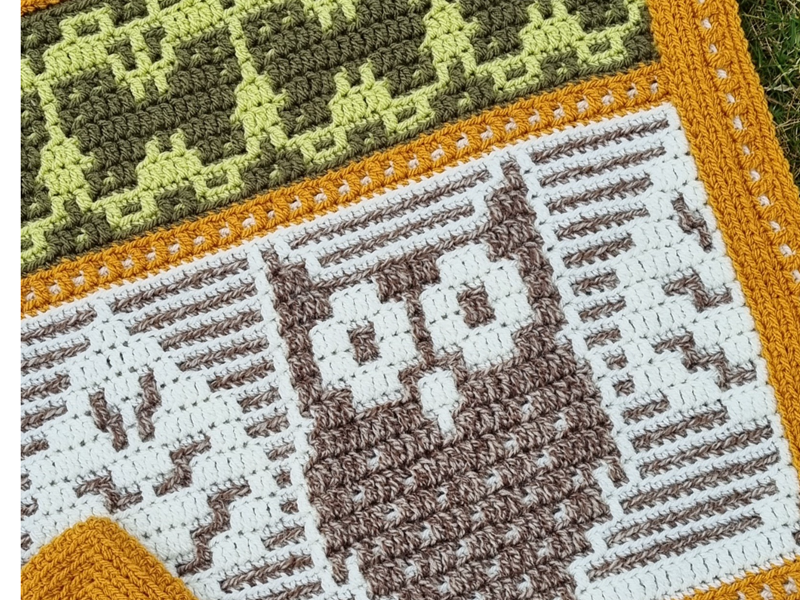